zlgdesign has seen some hospitality and resort development work in recent years. The timeless Hotel Capitol was designed way back in 1996 and has seen 70% occupancy since its opening in 1998. Its signature minimal detail and uber clean facade remains as one of its most recognizable design feature. The Four Seasons Hotel design commission in Mexico City was part of a John Jerdi masterplan redevelopment, entered with LDY of London whereas the Federal Hotel redevelopment saw designs for a revival of its ancient but ever unique revolving restaurant. The Maldives Resort Chalet design stance was a paradigm shift in resort hotel design, markedly different for its edgy aesthetic, almost post-modern, but really a detour from the typical mainstream Balinese architecture so often employed for resort hotels in this region. The recent completion of Digi Telecommunications Office Headquarters in Shah Alam has seen the execution of up to 24 different interior design concepts, based on Zen and Forest themes. Amongst the more well known Projects, avenueK has also been brought up to speed with the commencement of works for the 42 storey K Residence. Our completed work/work in progress:

The key project in progress in 2008 is the Challenge Park Xtreme Games Centre, now open and completed. Our most recent restaurant work just completed earlier this year and opening to the public is the Duyong Heritage Club Restaurant in Terengganu. In 2008, zlgdesign started work and design for the hugely complex Kenanga Wholesale Centre, the development of the largest retail project in Kuala Lumpur specializing in wholesale textile. See also the two new iconic onyx towers, and point92 boutique office. The wholesale mall is also now completed. 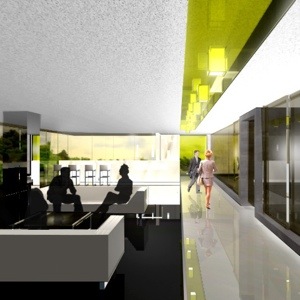 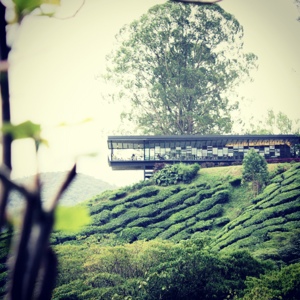 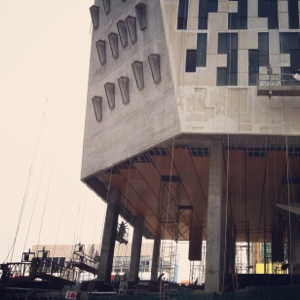 "give back to the environment more than we take from it.." huatlim
Join 134 other subscribers